Tips to relieve and cure hemorrhoids

In this section we will give you a series of tricks, tips and guidelines to treat hemorrhoids, prevent or relieve them. Diet, exercise or common causes, that will be of great help to end them once and for all. Take note!

Hemorrhoids are one of the most common health problems in the population. People usually have qualms about talking about this ailment but the truth is that it is suffered by many people who silently seek nearby natural alternatives to solve this discreetly and effectively. 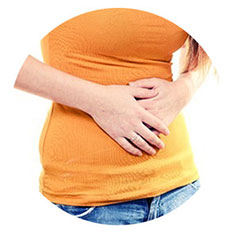 It is a venous inflammation in the rectum or anus that can be produced by different causes but often due to poor diet, insufficient exercise or constipation, causing pressure in the portal vein. 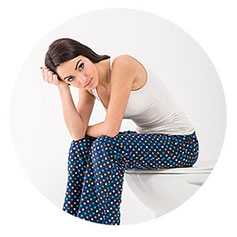 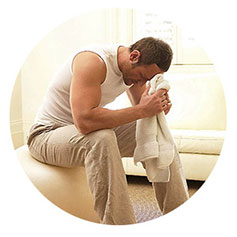 It is possible that the symptoms of hemorrhoids may not appear for quite some time, but when they get inflamed they cause pain, itching, burning or other discomfort. Sometimes, especially after ingesting substances such as alcohol or spicy foods, they can cause bleeding, and eventually bring even more serious complications.

Hemorrhoids are usually produced by subjecting the rectal area (portal vein) to certain pressures or stresses that often occur especially due to constipation but may also be due to other common causes such as:

The symptoms that hemorrhoids produce are varied but are usually summarized in bleeding, swelling, pain and itching. All this may vary depending on the degree of each person because the symptoms are highly variable from someone to another.

Going deeper into the most common symptoms of hemorrhoids, the appearance of little rectal bleeding and discomfort when defecating is common, with rectum mucous secretion. Sometimes you can suffer from anemia and above all, the biggest characteristic is feeling the palpation of the hemorrhoids in the anus, which can even be manually reduced by the patient.

The most common symptoms of hemorrhoids are listed hereafter. Although each individual may experience different symptoms, there are some very characteristic symptoms that are always present:

The hemorrhoid is mild, with external symptoms only. The area tends to itch and traces of blood may appear in the stools although most people have no symptoms at all.
Dilation of the rectum is greater and is manifested with greater bleeding during bowel movements, more sensitive skin, burning sensation, red skin and causes a feeling of not having finished defecation. Blood is accumulated, creating small thrombi due to the bloodstream slowing down.
Pain, bleeding and foreign body sensation in the anus worsens. Itching increases and exudation occurs staining underwear.
Bleeding is heavy and any friction can detonate it. Prolapse is permanent and it’s impossible to reduce them. The pains are severe and medical intervention is required because they are thrombosed. They are dangerous and surgery is needed.

Hemapro products range can improve considerably and naturally the main symptoms of hemorrhoids. The composition of both Hemapro Cream and Hemapro Pills is formed by natural elements whose healing properties have been studied and tested.

Composed of ingredients like LegActif, calcium or hamamelis water (among others) they contribute to regenerating the tissue of the area, improving blood circulation, reducing inflammation, improve constipation and soothing and moisturizing the entire area in general.

They work mainly on hemorrhoids of Grade I, II and even Grade III if they are not very advanced. They act directly internally and externally, intensifying the fast recovery, healing and subsequent elimination of hemorrhoids.

Apart from this dietary supplement and cream-balm that help reduce hemorrhoids, we must take other factors into account to improve this problem.

Proper nutrition is very important to improve and solve the problems derived from hemorrhoids. Constipation is one of the main reasons why they occur so avoiding this is essential and is achieved through a balanced diet.

There are many foods that improve and worsen constipation so here we list what to eat and what to avoid: 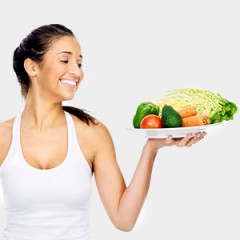 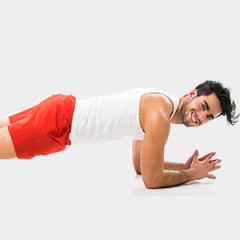 HOME REMEDIES WHICH CAN ALSO HELP 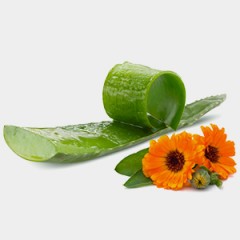 The payment methods we offer are 100% safe.
Read more

Test your purchase for 60 days and we guarantee a refund of the product if you’re not satisfied.
Read more

All our products are endorsed by expert medical testimonies.
Read more

HOW TO SELL OUR PRODUCTS?